Actor Don Cheadle is doubling Cincinnati, Ohio, for a period New York in his upcoming film Miles Ahead, based on the life of jazz innovator Miles Davis. The actor, best known recently for his work in Marvel’s Iron Man franchise, will direct the film as well as star. 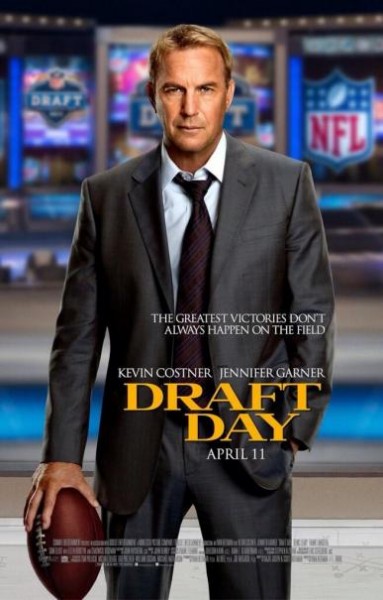 “You have architecture and the look here that can approximate the era that we're shooting in Manhattan, which Manhattan doesn't really have a lot of anymore,” Cheadle told Cincinnati.com: “Cincinnati is built on a grid; that helps. It has the support network, the crew. The incentives here are very good.”

Ohio offers a base 25% filming incentive which has recently attracted Kevin Costner’s sports drama Draft Day, Cate Blanchett’s Carol – which also doubled the city for a period New York – and John Travolta’s Criminal Activities. Marvel has been a high-profile return visitor in recent years, using Cleveland as a double for modern-day New York for the finale of The Avengers.

“Cincinnati has a lot to offer us and we are very excited to be here,” said Miles Ahead producer Pamela Hirsch when the production was first announced last month: “It was a long and thoughtful process to decide where we could film this movie. We landed on Cincinnati because of the attention and total co-operation of the film commission, the state's film incentive, the location and the good-will of the people.”

Filming incentives are a controversial issue in the US. California remains one of the country’s top media production hubs, but is struggling with a long-term runaway production problem as its filming tax credit programme does not support big-budget features or TV dramas.