Dubai Film and TV Commission has launched a new online location permitting system. Producers can now submit, track and pay for their filming permits through the commission’s website, while scripts can be submitted for approval in the same way. 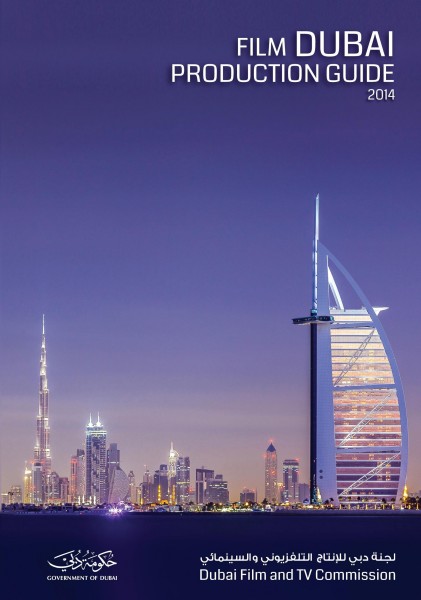 “We currently process over a thousand permit applications per year, and expect that number to rise with our concerted efforts to promote Dubai as a production destination,” said Jamal Al Sharif, Chairman of Dubai Film and TV Commission.

“The automated portal is key to improving our efficiency and streamlining the processes that facilitate Dubai's growth as a regional and international media production hub. With many popular shoots having recently been filmed here such as the infamous Masterchef Arabia, The Bold and the Beautiful and Welcome Back – the sequel to Bollywood blockbuster Welcome - Dubai’s film and TV industry is going from strength to strength.”

Producers will soon be able to access features like a regional locations library through the same portal. The intention is to enable filmmakers to prepare for a shoot in Dubai without having to visit the city in person.

The online portal announcement comes a few weeks after Dubai Film and TV Commission launched a full production guide for the city while at the Cannes Film Festival.

Dubai does not yet offer a formal filming incentive programme. Instead, the city prefers to negotiate tailored incentives for specific productions and in recent years has attracted films of the calibre of Tom Cruise’s Mission: Impossible – Ghost Protocol.