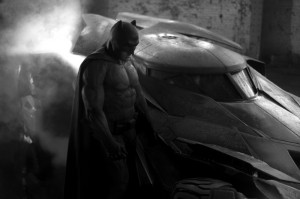 Double Negative already has offices in London and Singapore, and will be opening a Vancouver branch in the autumn. The new entity will trade under Double Negative’s name and the deal will give the company access to Prime Focus World’s presence in India and China.

“We have ambitious plans to build on what we’ve achieved in VFX over the last 15 years,” said Double Negative’s CEO Matthew Holben and Managing Director Alex Hope: “This deal allows Double Negative to develop into a truly global operation that provides great work for our clients and great opportunities for our staff.”

“This is a transformational event – both for the companies involved and for the industry,” said Prime Focus founder and CEO of Prime Focus World Namit Malhotra: “Prime Focus has proven over the last five years the undeniable benefits of global collaboration: the flexibility of working in different time zones; the coming together of creative talent from across the globe; and the ability to leverage tax incentives. We can now bring this together with Double Negative’s unquestionable creative excellence to build a truly formidable offering.”