New US fairy tale series Galavant will film at The Bottle Yard Studios in Bristol in the west of England this August. The series comes as Angelina Jolie's UK-filmed Maleficent has become a hit in cinemas, while a raft of upcoming UK-shot productions are also inspired by fairy tales. 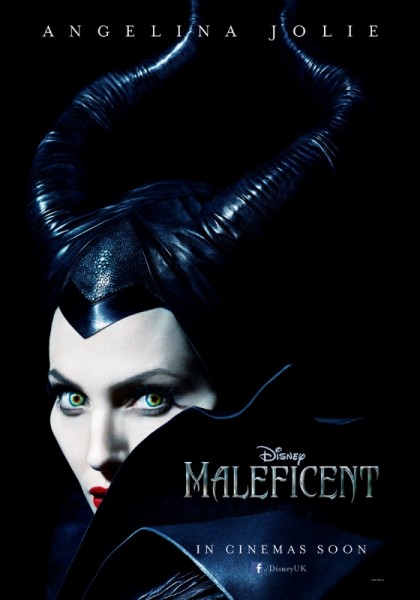 Earlier this year, Galavant became the first US pilot to film on location in the UK since the launch of the TV tax credit in the spring of 2013.

“We decided to base Galavant at The Bottle Yard Studios in Bristol because we were confident we’d get a first class service from Fiona Francombe and her team,” said Helen Flint, the show’s UK producer: “The studio is conveniently situated for Bristol and the great locations that surround the city.”

“To have secured a booking from a major international studio like this is confirmation that our facilities are competing at the highest level against other spaces in the UK production scene.”

International interest in the UK as a TV filming location has increased since the launch of the tax credit, with Kiefer Sutherland’s action miniseries 24: Live Another Day having shot almost entirely in London.

Upcoming fantasy features include Kenneth Branagh’s live-action version of Cinderella, which, like Maleficent, was filmed at Pinewood. Johnny Depp and Meryl Streep are among the star names appearing in Into the Woods next year, which shot at Shepperton Studios.