Written by The Location Guide on Jun 6, 2014. Posted in General Interest

Mumbai-based Milestone Films has joined The Location Guide as a partner for our Soiree at the Cannes Lions Festival. Milestone Films was set up in 2009 to produce TV commercials, short films and documentaries, and also has an affiliate office in Dubai and a production partner in Bangkok. 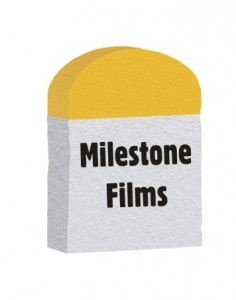 “The Location Guide’s Soiree is a great opportunity to do production tie-ups and promote Milestone Films as a production company for filming in India, Bangkok and the surrounding region.”

Milestone’s recent commercial projects include the Lifebuoy Jump Pump music video, which promotes the use of specially-designed water pumps in schools across rural India.

To find out more about Milestone Films click here.