Written by The Location Guide on Jun 5, 2014. Posted in General Interest

Tenerife Film Commission has joined The Location Guide as a partner for our Soiree at the Cannes Lions Festival. Launched in 2000, the commission’s services include helping producers with location filming options and permits, and connecting them with local service companies. 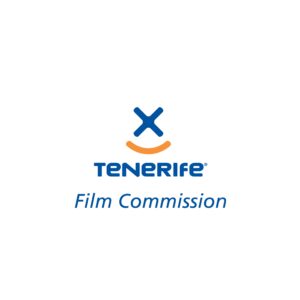 “We are coming to The Location Guide’s Soiree with some of our local companies like Sur-Film Production & Services, Blackstone Film Company and Aluzine. We want to keep in touch with the producers that have already visited the islands and remind them that we will be pleased to see them again at our island.

"The second aim is to meet some producers that have never considered Tenerife as a set for their productions, to make them think about it for their next projects.

“In general, we will tell everyone that Tenerife has a great climate – 23 Degrees Celsius on average – an astonishing diversity of landscapes in a small island and all services imaginable, such as hotels, good road networks, banks, crew and equipment.”

Audi has been among the high-profile brands to have visited Tenerife recently, filming on location in Teide National Park with Volcano Films.

To find out more about Tenerife Film Commission click here.