New Zealand plans to boost film tourism with a special screening of The Hobbit: The Battle of the Five Armies, the final movie in the Hobbit trilogy. In addition to the screening, the 150 fans from around the world will also get a tour of some of the filming locations over the space of a week. 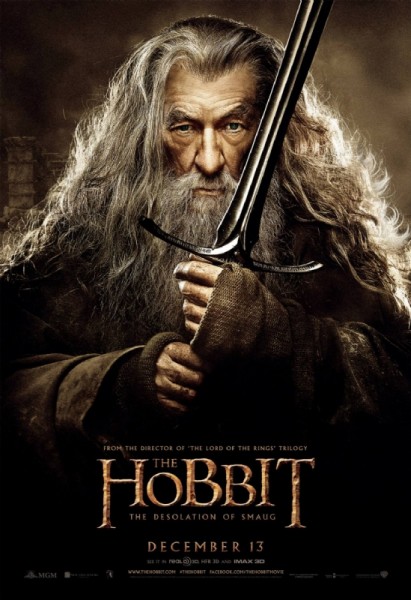 The Hobbit Fan Fellowship Contest was announced at Comic-Con in San Diego and is being run through a partnership with Air New Zealand and Tourism New Zealand. Fans will be treated to a screening of the film ahead of the international release date and will watch it with director Peter Jackson.

“This global competition is an incredibly exciting prize for any Hobbit fan as well as a significant platform to be able to show travellers that visiting Middle-earth can be an easy reality,” said Air New Zealand Chief Executive Officer Christopher Luxon.

Both of Jackson’s Tolkien trilogies have had a big impact on film tourism in New Zealand. The Hobbiton set had fallen into disrepair in the years since The Lord of the Rings but remained a popular tourist attraction and was established as a permanent structure when the Hobbit films were first authorised.

The New Zealand government agreed to boost the country’s formal filming incentive programme in April this year to help compete with countries such as the UK and Canada. No major international shoots had filmed in New Zealand since the Hobbit films wrapped principal photography, but the incentive boost helped secure James Cameron’s three upcoming Avatar sequels.