A movie for Japanese TV recounting the events of the 1964 Olympic Games in Tokyo will be filmed on location in southern New Zealand. Tokyo Olympics ’64 is being made partly to promote the upcoming 2020 Olympic Games, which sees a return to the Japanese capital. 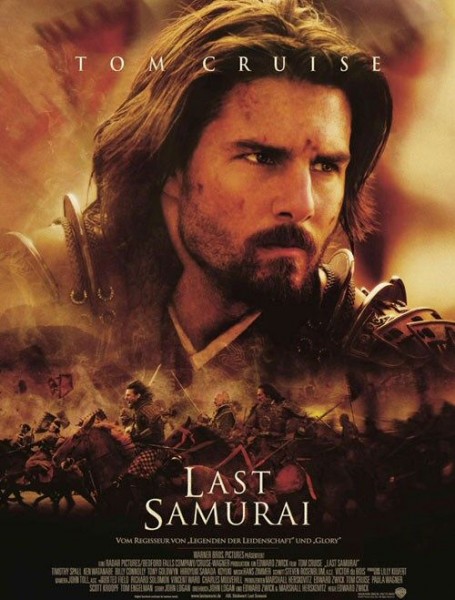 Locations in parts of Christchurch and Oamaru on New Zealand’s South Island will double for Venezuela, Mexico and Peru later this month, reports the Otago Daily Times.

Japan itself does not have a particular reputation as a film-friendly location. New Zealand has doubled for the country before, with Tom Cruise’s 2003 action drama The Last Samurai among the higher-profile examples over the last decade. More recently, Hugh Jackman’s X-Men spinoff The Wolverine was set in Japan but chose to mostly recreate the country in and around Sydney, Australia.

New Zealand boosted its formal filming incentive programme in April this year after a period of uncertainty in the country’s production industry that caused concern about New Zealand’s global appeal and competitiveness. James Cameron has since committed to filming his new Avatar trilogy in the country and the boost could also help give New Zealand the edge over Australia.

The Australian government is under persistent pressure to increase the country’s 16.5% Location Offset filming incentive. However, a separate – and supposedly temporary - AUD20 million filming incentive launched last year seems to have had an impact on attracting international shoots.