Tony Armer has been appointed the new head of the St Petersburg-Clearwater Film Commission in western Florida. Armer founded the city’s annual Sunscreen Film Festival in 2005 and is also an accomplished filmmaker, film professor and business executive. 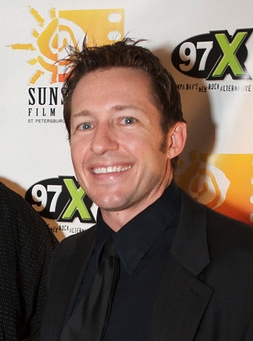 The St Petersburg-Clearwater Film Commission helped attract the hit family movie Dolphin Tale in 2011. The film told the true story of a dolphin that lost its tail in a crab trap and was nursed back to health with the help of a prosthetic tail at the Clearwater Marine Aquarium. The sequel will be released internationally this September.

“There is room to expand and grow as the area has not become overly saturated. Local government, private business and locals in the community all embrace and go out of their way to help and accommodate everything that shoots here. As a result even though the tax incentive isn’t in play for this year productions are able to cut costs in other ways because everyone comes together and loves the exposure that shooting here provides.”

Florida’s base 20% filming incentive has in the past helped attract high-profile shoots. However, in recent years the state incentive programme has struggled with a lack of money and in May this year authorities again decided not to boost the fund.

Armer explains that the incentive situation means that independent productions, commercials and digital media are even more important now to the St Petersburg-Clearwater industry. Efforts are also underway to create a local incentive and film fund. 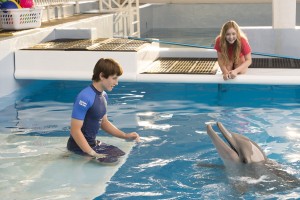 “We’re making a big push into digital media and supporting digital content and web based content creation. Adding this to the already existing industry will provide continued growth for years to come.”

Florida’s production industry will again push to have its film fund increased for next year. In the meantime local incentives could help St Petersburg-Clearwater sustain its continuing appeal to higher-profile productions.