The BBC’s adaptation of JK Rowling’s 2012 novel The Casual Vacancy starts filming today on location in Stroud, near Bristol in south-west England. Produced by Bronte Film and Television and in association with HBO, the story traces tensions in a fictional market village in rural England. 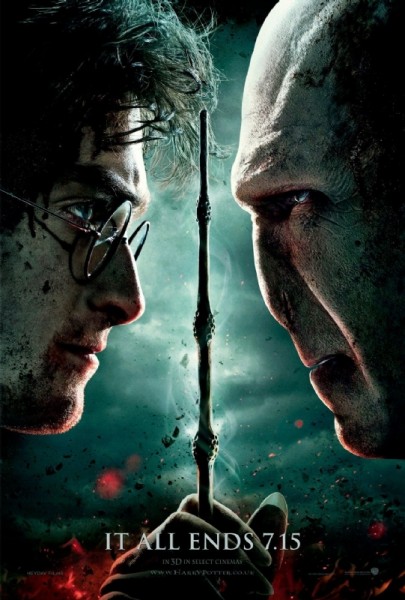 Rowling’s Harry Potter books were all filmed by Warner Bros at Leavesden Studios in north-west London. Warner Bros bought the facility outright in 2010 and the site was officially reopened last year after a GBP100 million refurbishment. Film adaptations of Rowling’s subsequent book Fantastic Beasts and Where to Find Them, set several decades before the events of the first Harry Potter story, will also be filmed at Leavesden.

Since its refurbishment, Leavesden has hosted major productions such as Tom Cruise’s sci-fi drama Edge of Tomorrow, and a new adaptation of Tarzan is currently filming.

Like several of London’s major studios, Leavesden is expanding and will build three new sound stages by the end of this year.

“Warner Bros. has produced some of our most popular and successful films in the UK, working with British talent,” said Kevin Tsujihara, Chairman and CEO of Warner Bros when the expansion was first announced: “The expansion of Warner Bros. Studios Leavesden will allow us to further tap into the world-class creativity and innovation available here to continue this tradition of filmmaking excellence.”

Television production in the UK is increasingly shifting west, with the BBC basing several high-profile shows in and around Cardiff. The Bottle Yard Studios in Bristol is attracting larger productions and will soon host Disney’s musical fairy tale TV series Galavant.