Channel 4 comedy series The Mimic films on location in Bristol

A second series of Channel 4’s comedy series The Mimic filmed on location at The Bottle Yard Studios in Bristol. The show follows the everyday trials and tribulations of a maintenance man who happens to be a gifted mimic. 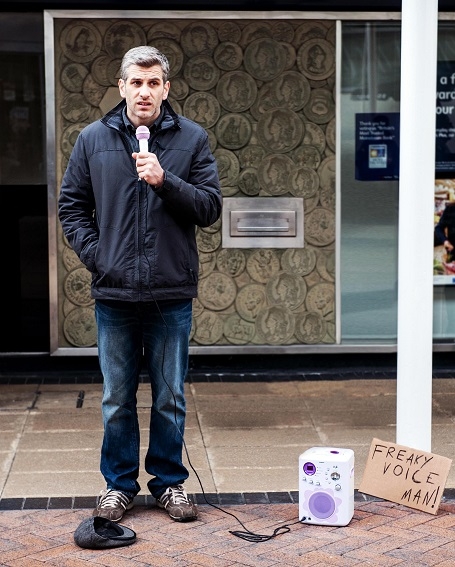 “It was great to host The Mimic’s production team earlier this year whilst they shot all over Bristol,” said Fiona Francombe, Managing Director of The Bottle Yard Studios: “The Bottle Yard Studios is ideally located to access the wide range of Bristol locations the shoot required and made the logistics for the team much easier.”

Commented Stephen Abrahams, the show’s line producer: “Being based at The Bottle Yard Studios was a great help – with the whole team in their offices and stores, all together under one roof. It was a joy to have everyone working alongside one another. The support of Fiona and her Bottle Yard team, and the help of everyone at Bristol Film Office, was key.”

The Bottle Yard offers 300,000 square feet of production space and has hosted a series of British shows, including the ITV comedy Trollied, which films on a purpose-built supermarket set. Historical drama New Worlds was based at the facility last year and the BBC’s Poldark and Wolf Hall – both period dramas – are current residents. Work begins on the Disney fairy tale musical series Galavant in the coming weeks.

More television production is shifting to the west of England and also to nearby Cardiff where the BBC bases shows such as Doctor Who and Casualty.