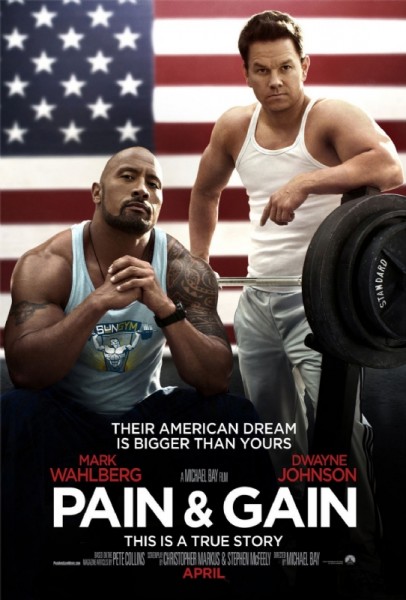 Florida has struggled to attract high-profile feature films or TV dramas in recent years. A new studio facility is being developed in Miami and the state offers a base filming incentive of 20%, but the fund ran dry some time ago.

Nearly USD300 million was set aside for the fund in 2010 but the money was earmarked to last a full six years and has since been fully allocated. The production industry campaigns for extra money every year, but suffered its latest refusal in May.

“Fortunately, Ballers was able to secure incentive funds that had been earmarked for shows that ended,” said Sandy Lighterman, Miami-Dade County Film Commissioner, in comments to Miami Today: “If that had not been the case, the show likely would have gone to a state like Georgia or Louisiana, which has a reliable and attractive incentive programme.”

Parts of Florida have had high-profile recent successes, such as the St Petersburg-Clearwater Film Commission that hosted the massively successful family feature Dolphin Tale. In recent comments to The Location Guide, the commission’s new head Tony Armer said that digital media and local incentives were now a big priority in the absence of an effective filming incentive at the state level.

Neighbouring Georgia and Louisiana both have flourishing production industries putting more pressure on Florida to boost its incentive support.