Historical drama Clavius will film partly on location in Malta with British actors Joseph Fiennes and Tom Felton. Set in the early 1st Century AD, the story follows an agnostic Roman Centurion who sets out to locate the body of Jesus of Nazareth as he looks into rumours of a risen Messiah. 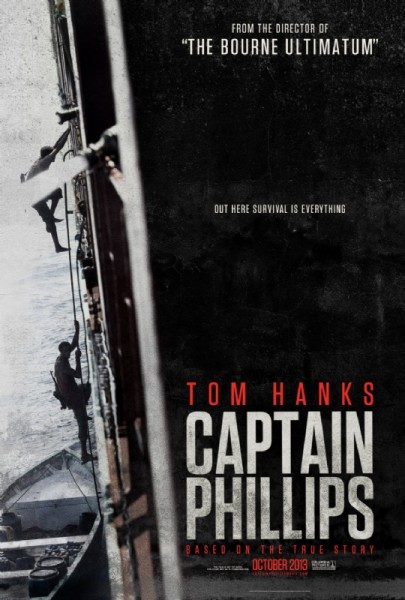 Filming will take place on Manoel Island in Malta's capital Valletta and Fort Ricasoli just outside the city, both of which are historical fortifications. Fort Ricasoli has been particularly popular as a filming location over the past 15 years, appearing in large-scale productions including Gladiator and Troy.

Clavius will be directed by Kevin Reynolds who filmed an adaptation of The Count of Monte Cristo partly in Malta back in 2002.

Malta is a hugely popular international filming location that offers a convenient and secure double for the Middle East. The Mediterranean island nation stood in for Iraq in The Devil’s Double and for Israel in Brad Pitt’s zombie epic World War Z. Last year British filmmaker Paul Greengrass and star Tom Hanks doubled the region for the Indian Ocean to shoot their true-life modern piracy drama Captain Phillips.

In April this year Malta’s filming incentive rebate was increased to 25%, with an additional 2% available for stories specifically set in Malta. Producers could also be eligible for up to EUR150,000 in post-production support.

The country’s improved filming incentive and established status as a European production hub could help boost the country’s profile this year as international production companies seek safe locations to double for the Middle East. American TV dramas Dig and Tyrant both recently relocated from their Israel filming locations after escalating violence between Israel and Gaza. Dig will divide filming over the coming weeks between New Mexico and Croatia, while Tyrant shifted its operations to Istanbul.