Louisiana remains confident that it will still have the edge when California boosts its filming incentives next year. The southern state has a 30% uncapped filming incentive and has recently doubled for California for features including Dawn of the Planet of the Apes. 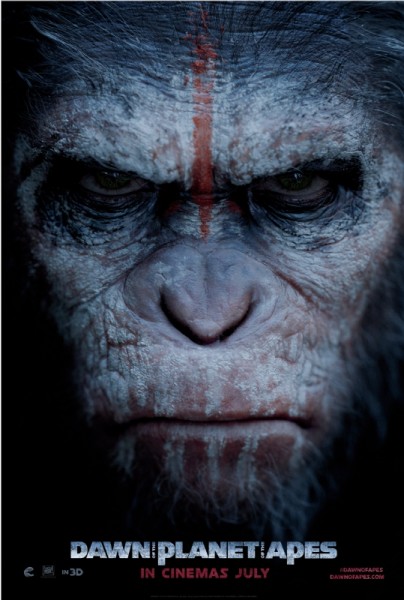 Big-budget feature films have routinely based themselves in Louisiana and filmed just a few days on the West Coast for California-set stories. Next year, however, California will boost its annual film fund to USD 330 million and is likely to expand its production support to big-budget features and high-end TV dramas in a bid to stem its long-term runaway production problem.

New York and Georgia have joined Louisiana in becoming among the most popular US states for big-budget production. However, there is now speculation about how the changes in California will affect the industry, both nationally and indeed internationally.

“If recent studies are to be believed, people are happier living in Baton Rouge than they are in Los Angeles. Because Louisiana has maintained the same stable programme since 2009 and has made great strides at building up a critical mass of seasoned crew, infrastructure and equipment, Hollywood South should not miss a beat.”

Louisiana’s base 30% uncapped filming incentive will continue to substantially outstrip the 20% figure available for features shooting in California. However, California has long relied on the fact that the state is still home to many production professionals and the convenience of working locally could help make up for the numerical incentive differences.