Nevada state filming incentive defunded after less than a year

Nevada has had its state filming incentive largely defunded less than a year after its launch. The money has been redirected to help fund a billion-dollar incentive package that will bring manufacturing giant Tesla to the state to build a Gigafactory battery plant in Reno. 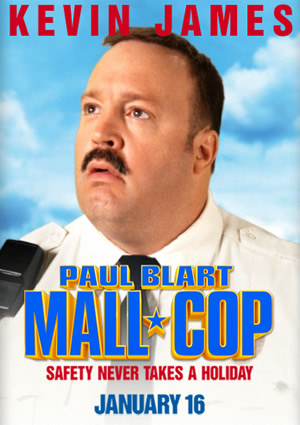 A filming incentive worth up to 19% of local spending was launched in Nevada in January with a fund of USD 80 million for four years. Incentive funds allocated so far include USD 4.3 million to support production of the comedy sequel Paul Blart: Mall Cop 2.

Even in its fully funded form, the programme was realistically targeting only low-budget shoots, with a per-production incentive cap of USD 6 million.

Las Vegas is the most iconic filming location in Nevada, but productions tend to spend just a few days in the city before recreating it elsewhere in the country where the filming incentives are more generous.

The long-running crime drama CSI: Crime Scene Investigation is among the Vegas-set TV shows to be based in Los Angeles and Robert De Niro’s recent comedy Last Vegas rebuilt sets of the city’s iconic Aria hotel in Atlanta.

Several Vegas hotels have in fact adapted to the lack of state support for Hollywood by setting up their own dedicated movie units, which offer cheaper filming deals often in exchange for the hotel’s branding being prominently displayed.

Hollywood interest in Las Vegas is unlikely to wane specifically as a result of the defunded incentive, but lengthy big-budget shoots will remain a more distant aspiration for the moment.