Fantasy sequel Alice in Wonderland: Through the Looking Glass has filmed briefly on location in Gloucester, in south-west England, doubling the city’s historic docks for a period London setting of around 1850. The film will feature Johnny Depp resuming his role as Mad Hatter. 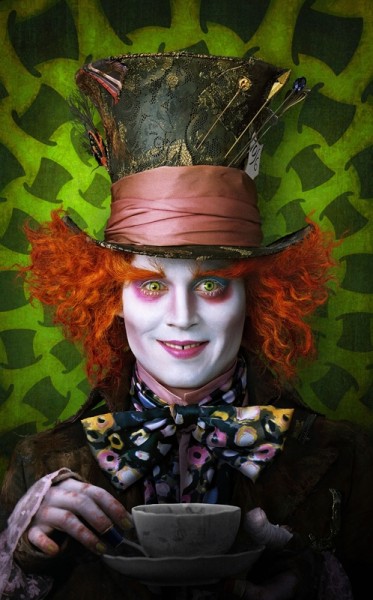 A single day of location filming at Gloucester Waterways Museum still took many months of preparation for the large-scale production. The team worked closely with local authorities and the Canal & River Trust, reports the Gloucester Citizen.

“There are not many places in the UK that can double as a period London dock,” said Supervising Location Manager James Grant, a veteran of Skyfall and World War Z, in comments to the outlet: “Gloucester is one such place and it was here we set our ambitious one-day shoot, which included 300 crew, 150 extras, 40 technical vehicles, 18 horses and two llamas, five tall ships and two techno cranes.

“Gloucester City Council were keen from the outset to showcase the city and what it could provide, pulling together all the different departments and organisations under its umbrella to give us a period London circa 1850. Gloucester is a great setting if you want to pull off large-scale filming, be it period or contemporary.”

Paul James, Leader of Gloucester City Council, told the outlet that the city was keen to build on its film-friendly credentials. “Our officers worked very hard to demonstrate that Gloucester should be the preferred location. We were in stiff competition with at least two other dock locations.

“We are the only council in the south-west to have signed up to the Creative England Film Friendly Charter to demonstrate that we welcome film makers in the city. We have a strong record of major films being shot here and I believe all of these things contributed to the final decision.”

Tim Burton directed Alice in Wonderland in 2010 and the effects-heavy movie became a huge international hit. Burton remains a producer on Alice in Wonderland: Through the Looking Glass, which is based at Shepperton Studios in London and is scheduled for release in spring 2016.