The US Forest Service has clarified a proposal designed to better regulate commercial filming and photography in wilderness areas of the country. Johnny Depp’s The Lone Ranger was one major production that paid for a permit to film in New Mexico’s Santa Fe National Forest. 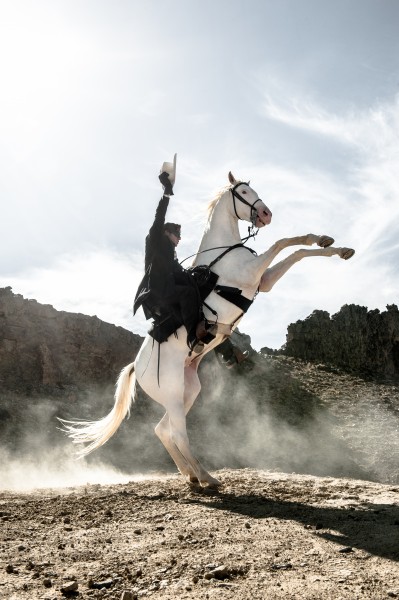 Officials are considering a directive that would apply certain criteria and permitting costs to commercial productions seeking to film on location in a designated wilderness area. The directive is designed to protect the land and is in fact already in place, but the proposal involves making it permanent.

During a public consultation there has been increasing concern that the directive will also apply to tourist photography and television news reporting, which could in turn infringe on First Amendment rights involving guarantees of freedom of the press in the US. In response Tom Tidwell, chief of the Forest Service, has clarified that the proposal is limited to commercial productions.

“The fact is, the directive pertains to commercial photography and filming only – if you’re there to gather news or take recreational photographs, no permit would be required. We take your First Amendment rights very seriously,” said Tidwell.

“We’re looking forward to talking with journalists and concerned citizens to help allay some of the concerns we’ve been hearing and clarify what’s covered by this proposed directive.”

Under the Forest Service’s current rules small commercial crews of up to three people pay about USD 30 a day to film in wilderness areas, while prices rise to USD 800 a day for large-scale productions with more than 70 crew members. The Lone Ranger (above) spent ten days filming at the Gilman Tunnels in Santa Fe National Park and the first Hunger Games movie shot scenes at the Pisgah National Park in North Carolina.

The public consultation on the permanent directive has been extended to early December this year in response to the interest the story has generated.