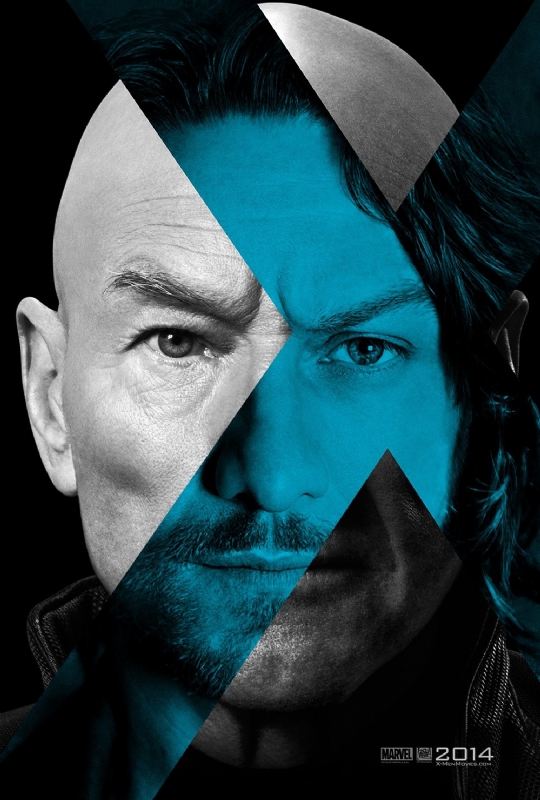 X-Men: Days of Future Past marked the return of director Bryan Singer to the franchise that he launched back in 2000. The movie built 40 separate sets at Mel’s Cite du Cinema including the lawn of The White House, and also filmed on location around Montreal.

Quebec offers a generous 25% filming incentive and also a separate 20% incentive for visual effects work, which has drawn visual effects companies Cinesite and Technicolor to the city in recent months.

The X-Men franchise has a history of following the best filming incentives most convenient for its above-the-line talent. Singer launched the franchise with a Toronto shoot in 2000 and production shifted to Vancouver for the first two sequels. British director Matthew Vaughn took the helm for X-Men: First Class in 2011 that introduced a younger cast for the first time and the movie filmed largely on location in the UK. Montreal has now been established as the franchise’s base.

As one of the franchise’s main stars, Hugh Jackman was instrumental in taking his Wolverine spinoff to Australia in 2009. Twentieth Century Fox negotiated a one-off payment from the government to commit to a Sydney-based shoot for follow-up The Wolverine in 2013.