Cape Town Film Studios head Niko Dekker has announced a need for an expansion of the South Africa facility in response to surging international demand. The studio is home to pirate drama series Black Sails and has also hosted Northmen: A Viking Saga and Mad Max: Fury Road. 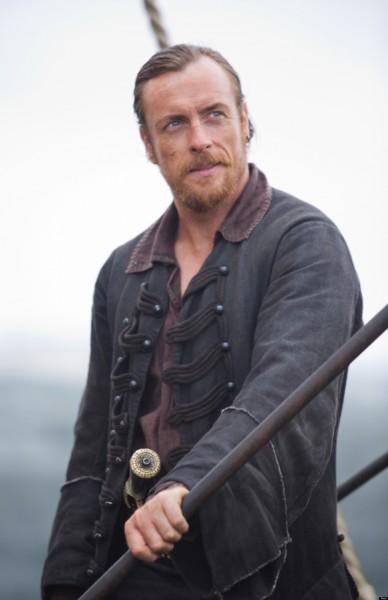 Dekker has had to turn down more than 30 projects over the past year, reports the Times Media Group, including productions from Disney, Warner Bros, Sony and Paramount, due to a lack of space to accommodate them.

“We need to think seriously about expanding or we could lose that momentum,” Dekker told the outlet: “Cape Town has always been known for its location-based films, for its landscapes, its animals and its people, but from what I am hearing, people are starting to see us as a manufacturing-based destination because of our set building and wardrobe - things that would ordinarily be handled in Los Angeles or London.”

Rob Davies, South Africa’s Trade and Industry Minister, also suggested a need for expanded facilities after discussing his country’s filmmaking infrastructure with Hollywood insiders on a recent trip to the US.

South Africa routinely doubles for other parts of the world and increasingly features as US locations. Johannesburg became a Prohibition-era American city for a recent Dulux campaign and new sci-fi TV series Dominion doubled Cape Town for a dystopian Las Vegas.