New TV miniseries The Dovekeepers is set to film on location in Malta, doubling the Mediterranean island for ancient Israel. Based on a popular novel, the drama will tell the story of the experiences of four women during the Roman Siege of Masada in 70 AD. 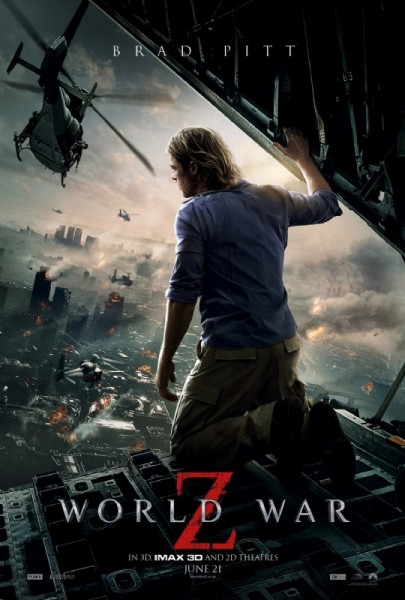 Producers routinely favour Malta as a filming location for productions seeking desert-like environments. The Dovekeepers is the second ancient-world story to confirm a Maltese shoot in recent months. British actors Joseph Fiennes and Tom Felton, a veteran of the Harry Potter franchise, are set to film Clavius, the story of a Roman centurion tasked with finding the body of Jesus of Nazareth after rumours of a risen Messiah.

Malta is also a convenient double for Israel and stood in for the country for the filming of Brad Pitt’s zombie drama World War Z. Indeed, Pitt is returning to co-star in the independent movie By the Sea, written and directed by his wife Angelina Jolie.

Israel attracted two major new US drama series earlier this year, but both decided to relocate when renewed violence flared with Gaza. In the short-term, Malta could find itself much in demand as a Mediterranean setting. Morocco would be considered the main international competition, with Croatia and Spain enjoying boosted profiles, partly due to HBO’s fantasy drama Game of Thrones.

The Maltese government recently boosted the country’s filming incentive to 25%, with an extra 2% available for productions specifically set in Malta. It’s a move that could further enhance the international appeal of a country has a long history of successfully hosting big-budget shoots.