Australia is to streamline the co-production filming process for the countries with which it has formal agreements. The move was announced by Screen Australia during Ausfilm Week in London and will ease co-productions made with countries including the UK, Canada, China and South Africa. 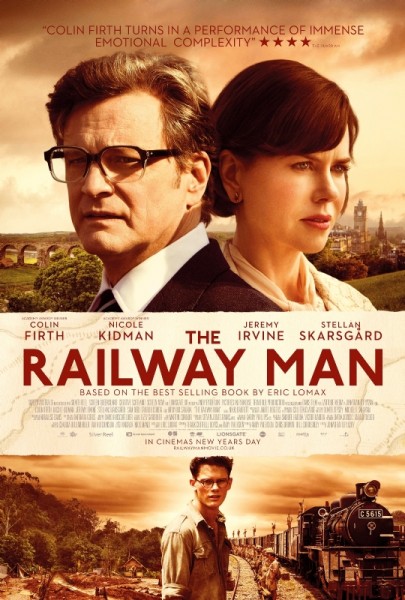 Screen Australia will relax the application requirements needed for a shoot to gain Provisional Approval as a co-production and will enable productions to be submitted for approval without all the finances being completely finalised. Measures of the so-called ‘Australian creative contribution’ that help assess a given production may also be changed and improved in the near-future.

“In an environment where we are all facing reduced funds to produce screen content, it is a logical step for us to make it easier for Australian screen practitioners to collaborate with international partners and vice versa,” said Graeme Mason, head of Screen Australia.

“The advantages of this for the industry will include access to support from both countries, increasing the ambitions of projects by aiming for bigger budgets, bigger returns and bigger audiences. These initial changes are an important first step in capitalising on the great opportunities offered by co-production, with less red tape, reduced process and strong benefits to industry.”

Australia has had a co-production agreement with the UK for nearly 30 years, during which time the two territories have made 42 different projects, including The Railway Man and Banished. The UK is one of the world’s top production centres and Australia’s industry is in the midst of a resurgence having recently secured Disney's shoot for Pirates of the Caribbean 5.