The producers of terrorism drama Homeland have praised their new South Africa filming locations as the show begins its fourth season. Homeland was based in North Carolina for three seasons but switched to South Africa shortly before the US state downgraded its filming incentive. 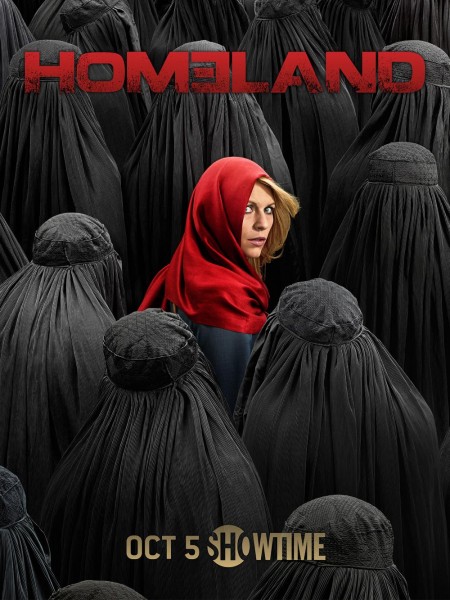 “First of all, we wanted somewhere that had the patina, I suppose, of foreignness,” Executive Producer Alexander Cary told news agency AAP: “And secondly, we had to go somewhere where we could realistically and production-wise shoot the story we want to shoot, set in the place where we want to set it. So it was really about authenticity, sort of foreign authenticity.”

The production team had in fact given serious consideration to an Israel setting for the fourth season, having filmed a handful of episodes in the country over the show’s previous three seasons. Given the renewed violence between Israel and Gaza over the summer, the move would clearly have become a problem. Indeed, two separate US dramas – Tyrant and Dig – chose to relocate from Tel Aviv midway through their shoots.

South Africa, in contrast, is a hugely popular international filming location, partly due to its film-friendly environment and 20% filming incentive. Homeland is serviced locally by Moonlighting.

The country has doubled for Middle Eastern and Pakistani locations in the long-running UK action series Strike Back. Over the past year the US rescue drama SAF3 (pronounced ‘Safe’) has doubled Cape Town for Malibu in California and the horror series Dominion used the city as a stand-in for a dystopian Las Vegas. Cape Town Film Studios, meanwhile, hosts the popular pirate drama Black Sails.

South Africa recently put forward visa changes that could have a negative impact on the production industry by requiring foreign nationals to renew their visas in their home country. Negotiations with the government are ongoing to maintain South Africa’s international film-friendly appeal.

The new series of Homeland launched last night (5 October) in the US and begins on 12 October in the UK.