Savannah in Georgia is enjoying a profile boost as a filming location for Channing Tatum’s male-stripper sequel Magic Mike XXL, but the city has acknowledged the need for a larger local crew base. The movie is again based on Tatum’s life as a stripper before he became a Hollywood star. 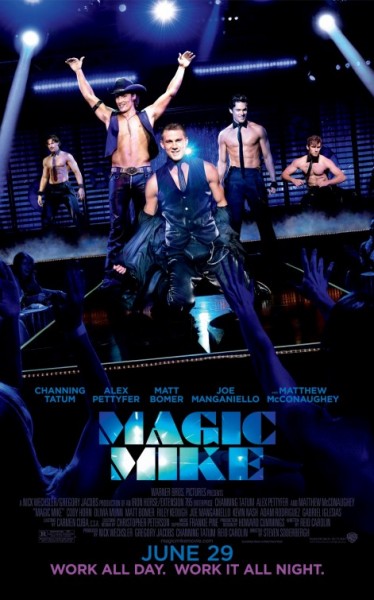 Georgia’s film industry is based in Atlanta and indeed the city has become one of America’s biggest production hubs in recent years, partly because of its base 20% filming incentive. The city is the long-term host of hit zombie TV drama The Walking Dead and is also currently home to Marvel’s superhero feature Ant-Man.

Savannah was chosen as a filming location for Magic Mike XXL in June and is spending USD 13 million in the city, revealed Savannah Film Office head William Hammargren in an interview with SavannahNow.com.

“Infrastructure is the biggest [local issue] and crew base,” Hammargren commented: “We can’t compete with the infrastructure or crew base that, for example, Shreveport or New Orleans or – even to this day, though they lost the incentive – Wilmington has. And until we can do that, it’s going to be much more difficult to get these bigger projects.”

Hammargren was careful to note that he didn’t consider Savannah as a competitor for Atlanta “per se”, but that both cities were able to benefit the state as a whole.

“We certainly want more, and we’re working on things to encourage that,” he added: “Obviously, [the filming incentive has] been humongous for Atlanta, and they’ve been extremely busy up there. In a way, they’re more busy than they can handle. We’ve gotten some projects simply because of that fact, because they’re over-capacity there.”

Savannah was chosen as a filming location for Magic Mike XXL in June and is spending USD 13 million in the city.

The size of Georgia’s crew base is indeed an issue even for Atlanta. Over the summer Marvel’s Vice-President of Physical Production warned of a need for improvement as the studio has had to bring in crew from California for Ant-Man, undermining the overall financial benefits of the filming incentive.