Ausfilm Week London starts today and for the next four days aims to foster more film and TV co-productions between Australian producers and their UK counterparts. The week of events will include 15 Australian production companies and 50 from the UK. 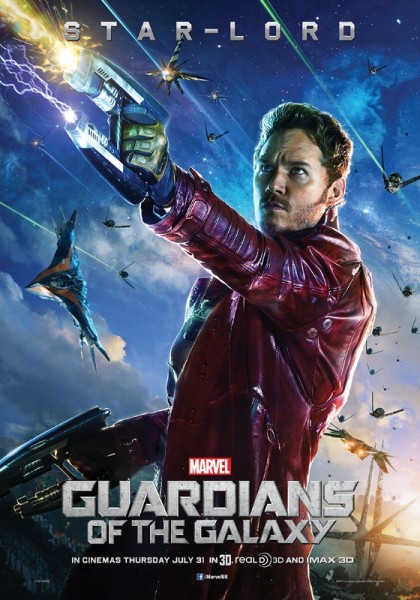 Producers from a range of different types of audiovisual productions are part of the Australian delegation in London.

“It’s a very diverse offering with a great variety of projects ranging from comedy, drama, sci-fi, animation and mystery features to high end TV drama,” said Debra Richards, CEO of Ausfilm, when the delegation was first announced: “I feel confident the group will offer strong opportunities for development with UK partners.”

The UK is one of the world’s top production hubs and further boosted its filming incentive programme earlier this year. Marvel has become a return visitor with hit superheroes including Thor: The Dark World, Guardians of the Galaxy and the upcoming Avengers sequel, and London is also hosting at least two Star Wars films through to 2015. The international success of Gravity has also helped highlight the UK’s visual effects capabilities.

A TV tax credit was launched in the UK in mid-2013 and has already attracted major international shoots like the new Jack Bauer miniseries 24: Live Another Day. Disney is also filming its new fairy tale series Galavant in and around Bristol.

Australia is enjoying an international profile boost of its own, having recently hosted Angelina Jolie’s World War II drama Unbroken and Dwayne Jonhson’s earthquake movie San Andreas. Disney will film Pirates of the Caribbean 5 on location in Queensland from early next year.

The quality of Australia’s visual effects industry was spotlighted by the success of The Lego Movie, which was made by Animal Logic in Sydney.