Filmmaker Roman Coppola will headline this year’s Ciclope International Festival of Craft in Berlin. Ciclope recognises the craft of storytelling in international audiovisual production and this year’s event takes place on 6 and 7 November. The Location Guide is a media partner of the event. 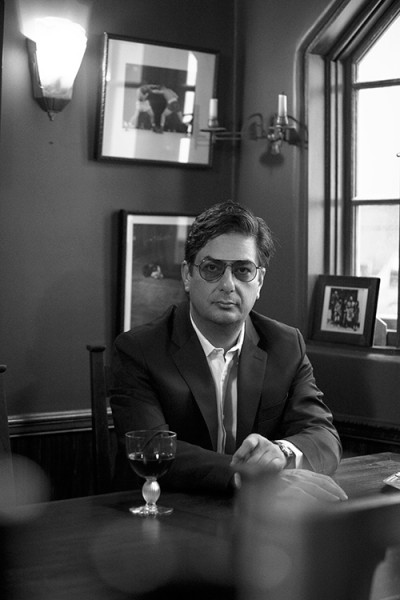 Roman Coppola is a director, screenwriter and producer, and will participate in a public interview as the festival’s finale on 7 November at Babylon in Berlin. As a producer, Coppola has worked on productions including The Bling Ring and Somewhere, both directed by his sister Sofia Coppola. His collaborations with filmmaker Wes Anderson include The Darjeeling Limited and Moonrise Kingdom, for which Coppola was nominated for an Academy Award.

Coppola founded music video and commercial production company The Directors Bureau in 1994 and is also president of American Zoetrope in San Francisco. His commercial and music video work includes promotions for Arctic Monkeys, Arcade Fire and The Strokes.

“Focussing on storytelling craft makes Ciclope a unique event in the audiovisual industry and we’re very happy to be supporting it.”

To find out more about the Ciclope Festival click here.