Location filming for Australian drama The Code has helped raise Canberra’s profile as a filming location. Filmed partly in the Australian Capital Territory (ACT) of Canberra, the series follows two brothers caught in a political conspiracy when they investigate an Outback murder. 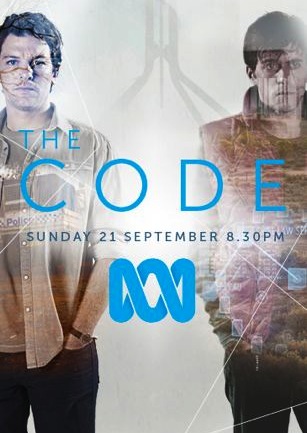 “To my knowledge it was the first one-hour drama set and shot in Canberra,” producer David Taylor told the Canberra Times: “We're amazed at how many people have said how great Canberra looked on screen. We had a fantastic experience with Screen ACT - it's something we'd love to revisit.

“Shooting Parliament House, shooting all around the city, it was all very possible and I think the end result on camera was kind of spectacular. [Canberra] is a new landscape for Australian television.”

Canberra is not commonly used as a filming location. Production in Australia is generally focussed on Sydney and Gold Coast in Queensland, while Melbourne in Victoria is also now becoming more popular.

Australia spent several years struggling to attract big-budget international productions, partly because of the strength of its dollar. This is now changing, with Angelina Jolie having filmed her World War II drama Unbroken in Queensland and Sydney, while Dwayne Johnson shot his earthquake feature San Andreas on the east coast, doubling the province for California.

Last year Disney made a deal to film a remake of 20,000 Leagues under the Sea in Australia, but have since transferred the agreement to Pirates of the Caribbean 5, which will be the largest production ever to shoot in the country.