Popular drama series Under the Dome will remain in North Carolina for its third season, despite an imminent downgrade in the state's filming incentive. Based on a story by Stephen King, the show follows a town's struggles when a giant dome mysteriously seals it off from the outside world. 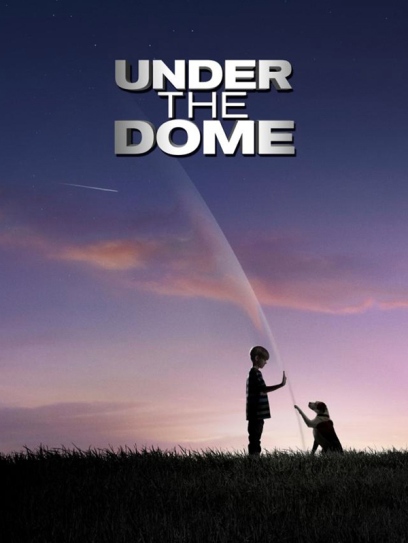 The show’s future in North Carolina was uncertain when authorities decided to downgrade the state’s filming incentive to a grant system worth just USD 10 million a year. However, the new programme does not become active until 2015, so Under the Dome may become one of the last productions to qualify for support under the existing 25% filming tax credit. The drama reportedly spent nearly USD 35 million in North Carolina in 2013.

“It is our pleasure to return to North Carolina for our third season of Under the Dome,” said Kevin Berg, Executive Vice President of Production for CBS Television Studios: “The film community in the state, and particularly in the greater Wilmington area, is simply outstanding.”

Added John Lassiter, Chairman of the Economic Development Partnership of North Carolina: “The series will continue to have a positive financial impact on North Carolina’s economy. This is great news for the film industry and communities in our state. These are the kind of long-running productions we hope to continue to attract to North Carolina.”

North Carolina will face a considerable challenge attracting big-budget features and TV dramas when its filming incentive is downgraded next year. Only a few years ago North Carolina hosted the first Hunger Games movie and Marvel’s superhero sequel Iron Man 3, but the state is extremely unlikely to host a shoot on the same scale with the new grant system.

Under the terms of the 25% tax credit incentive support for features has been capped at USD 20 million and has in fact been uncapped for TV production. The new grant system will cap support for both film and TV at just USD 5 million per production.