Clint Eastwood’s true-life drama American Sniper and Liam Neeson’s action sequel Taken 3 were among the movie winners at this year’s California On Location Awards (COLAs). The ceremony has been recognising the achievements of location professionals in California for 20 years. 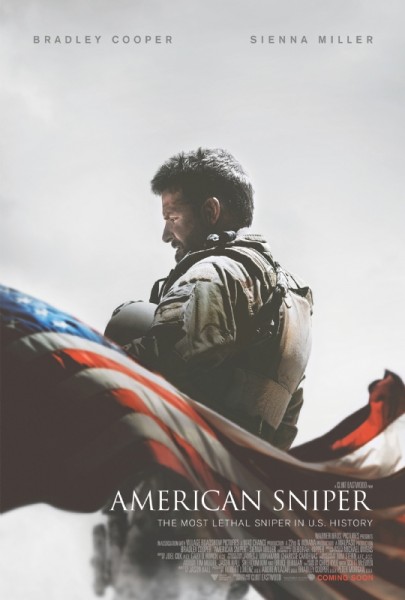 Patrick Mignano was declared Location Professional of the Year for a Studio Feature Film for his work on American Sniper. The film – scheduled for release in January 2015 – tells the true story of lethal US Navy SEAL sniper Chris Kyle and filming took place partly at the Blue Cloud Movie Ranch in Santa Clarita that doubled for Afghanistan.

The award for Location Team of the Year for a Studio Feature went to Mark Wahlberg’s upcoming movie The Gambler. The locations team on the film was led by Chris Baugh, whose other recent films include Johnny Depp's Transcendence and Ben Affleck's Oscar-winning Argo, for which Baugh won a COLA for his individual contribution.

Taken 3, the third in Liam Neeson’s massively successful action franchise, took the award for Location Team of the Year for an Independent Feature Film.

In the commercials categories, Patrick Riley was recognised for his work for RSA Films on a Mercedes Benz campaign and a Maserati shoot from Chelsea Pictures took the team award. For the television categories, winners included Scott Poole who was recognised for a season of work on the acclaimed advertising drama Mad Men, while a team award went to crime drama Criminal Minds.

California’s production industry is hoping for a boost from next year when the state filming incentive is expanded. The move is intended to tackle a long-term runaway production problem and could help bring more TV and film production to the state.

To read The Location Guide's interview with Patrick Mignano on collaborating with Clint Eastwood click here.

Location Professional of the Year (Commercials)