Hong Kong and Korea have agreed a Memorandum of Understanding (MOU) to boost creative collaborations. Both regions are also building their international appeal, with Hong Kong having hosted the Transformers franchise and The Avengers: Age of Ultron filmed partly in Seoul. 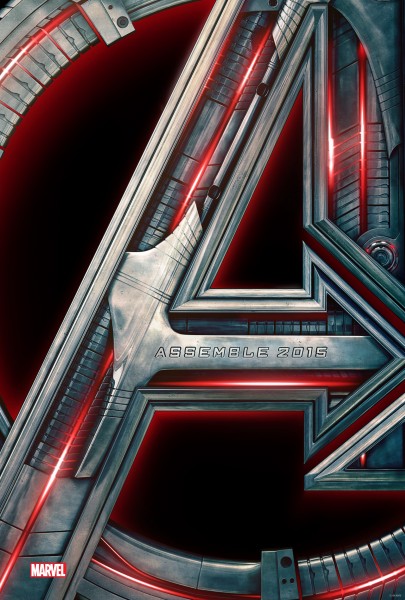 The new MOU is designed to facilitate the flow of ideas, research and training, including within their production industries.

“Hong Kong and Korea are ideal creative partners,” commented Gregory So, Hong Kong’s Secretary for Commerce and Economic Development: “We both value and take pride in the vibrant development of our creative industries.

“I believe there is a strong potential for greater collaboration between Hong Kong and Korea. This agreement will increase bilateral exchanges, bringing mutual benefits to the continuous growth and sustainable development of the creative economies of the two places.”

“Hong Kong is an efficient place and a well-run city,” said Ilt Jones, Supervising Location Manager on the Transformers sequel, in comments to The Location Guide when the film was released in the summer: “You don’t need a car in Hong Kong as it has the best infrastructure. We scouted all over the city and Michael Bay said ‘Show me what’s cool’. He liked the variety and the international scope.”

Korea offers a filming incentive rebate of up to 30% and will get a profile boost with the release of The Avengers: Age of Ultron, which is likely to be one of the biggest movies of 2015.