The New Zealand Film Commission has promised that the country’s production industry will continue to grow in 2015. James Cameron will soon start work on his Avatar sequels and Disney fantasy remake Pete’s Dragon will be based in Wellington. More large-scale shoots are promised. 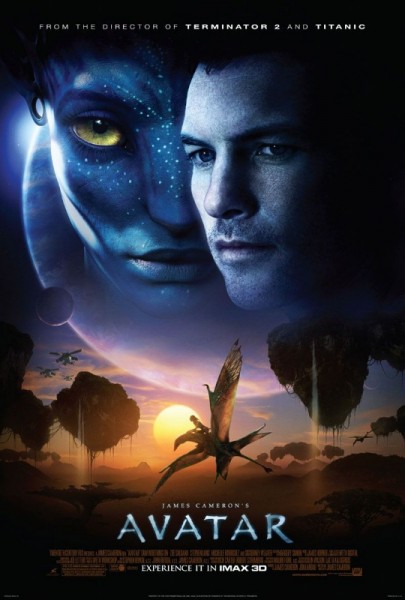 “There was this quite quiet period for a couple of years where the industry really was in a lull, then the government increased the incentives and straightaway you can see a difference,” said Dave Gibson, head of the New Zealand Film Commission, in comments to BusinessDesk.

“It has been pretty close to a perfect result in the short-medium term that we can see. You really couldn’t have asked for a better kind of pick up or take up on it.

“I’ve been in the film business for 35 years. All I can say is hold onto your hats, because next year is going to be a big one.”

New Zealand boosted its filming incentive programme in April and now offers a base-rate grant of 20% of eligible spend for international shoots. This can increase to 25% for productions like James Cameron’s Avatar sequels, which “demonstrate significant economic benefits to New Zealand”.

“If you don’t have a subsidy system like this or an incentives system, then you will not have these films,” Gibson added.

The country will get another profile boost with the theatrical release of Peter Jackson’s fantasy trilogy closer The Hobbit: The Battle of the Five Armies. Pete’s Dragon is scheduled to start filming in 2015 with a base at Stone Street Studios in Wellington.