British stars Rachel Weisz and Michael Fassbender are filming period drama The Light Between Oceans in Stanley in the Australian island state Tasmania. Willem Dafoe’s atmospheric drama The Hunter has been among the highest-profile features to shoot in Tasmania in recent years. 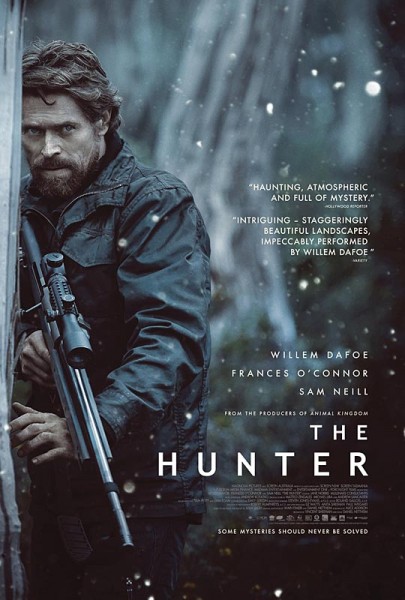 The Light Between Oceans is set in the years following the First World War and follows a couple who discover an infant washed up in a boat with a dead man near their remote island home.

Filming is focussing on locations in southern New Zealand and Tasmania for a story set in a remote part of Western Australia. Fassbender recently shot in the same part of New Zealand for his Western drama Slow West.

In Stanley the production team has recreated the 1920s for The Light Between Oceans by covering the streets in gravel, removing modern signage and covering shop fronts with period facades, the Examiner reports.

“Screen Tasmania worked with producers of The Light Between Oceans to secure this opportunity for Stanley,” said Vanessa Goodwin, Arts Minister and Tasmanian Premier, in comments to the outlet: “They have also worked with a number of other production companies to provide support for preliminary scouting in Tasmania and crew and casting information.

“In the last quarter, Screen Tasmania had 11 inbound productions pursuing Tasmania as a filming destination. These productions have varying budget levels ranging from mid-range budgets under AUD 10 million to budgets exceeding AUD 300 million.”