Ardmore Studios near Dublin is set to help establish a new film facility in the city of Limerick in western Ireland. The plan is to adapt existing industrial spaces in the city to emulate the success of Northern Ireland’s production industry, which has grown around Game of Thrones. 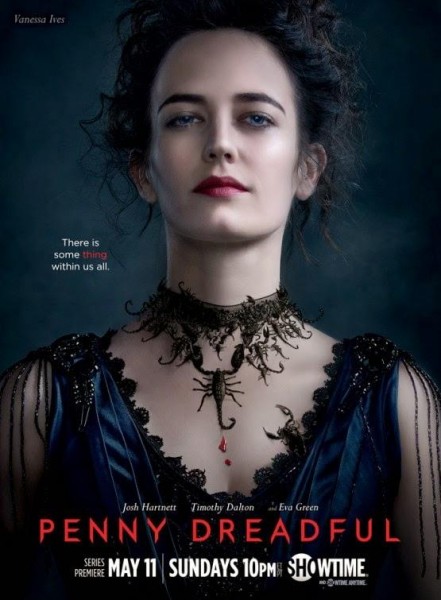 “There is a clear and urgent demand for large-scale studio space and support buildings in Ireland, and, in our analysis, many of the pre-conditions necessary for the creation of studios already exist in Limerick,” said Conn Murray, head of Limerick City and County Council.

“There are a number of suitable sites and buildings in Limerick that can be upgraded and refurbished to the high spec standards that the industry requires and as the core infrastructure is in situ, this can happen over a short time period.”

Added Siún Ní Raghallaigh, head of Ardmore Studios: “There is growing international interest in Ireland as a production location thanks to the positive tax incentives under Section 481. However, the missing piece of the jigsaw is the availability of appropriate full service studio space in the country. This is something that Limerick could potentially capitalise on.”

Ní Raghallaigh added that Ardmore has had to turn away business over the past year due to a lack of capacity. Ashford Studios, also near Dublin, recently reported similar problems and wants to expand.

Fewer international productions travel to western Ireland, although Star Wars: The Force Awakens spent a few days filming off the coast of County Kerry over the summer.