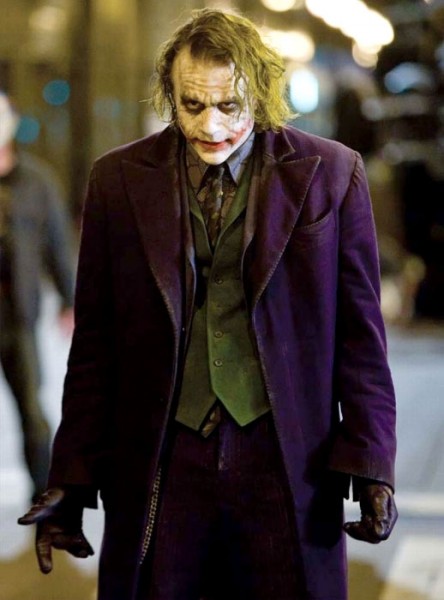 Suicide Squad throws together a collection of villains and anti-heroes from the DC Comics universe. Characters including Batman’s classic enemies The Joker and Harley Quinn are offered the chance to redeem themselves by taking on a dangerous mission.

Leto will portray The Joker, marking the first time the character has been portrayed on-screen since Heath Ledger’s Oscar-winning performance in The Dark Knight (right).

Filming under the title Bravo 14, the movie is scheduled to film from mid-April through to the end of August 2015. Director David Ayer recently shot the World War Two tank drama Fury on location in the UK with Brad Pitt.

Toronto is one of the top production hubs in North America, partly because of its generous 25% filming incentive. As a province, Ontario also offers a 20% tax credit for visual effects work. More than two dozen productions, most of them TV shows, are listed as being currently based in Ontario.

Warner Bros recently announced a raft of at least ten superhero movies to be made in the next few years based on characters from the DC Comics universe. Bringing Suicide Squad to Toronto signals a willingness to keep production in North America, following a Detroit-based shoot for Batman v Superman: Dawn of Justice.

In contrast, rival studio Marvel has generally favoured the UK’s generous filming incentives for the likes of Guardians of the Galaxy and The Avengers: Age of Ultron. The international production landscape could see a shift when California boosts its filming tax credit programme next year.