Disney has added the Upper Hutt region of New Zealand to the list of filming locations to be used in its remake of the 70s fantasy Pete’s Dragon. Production will be based at Stone Street Studios in nearby Wellington. 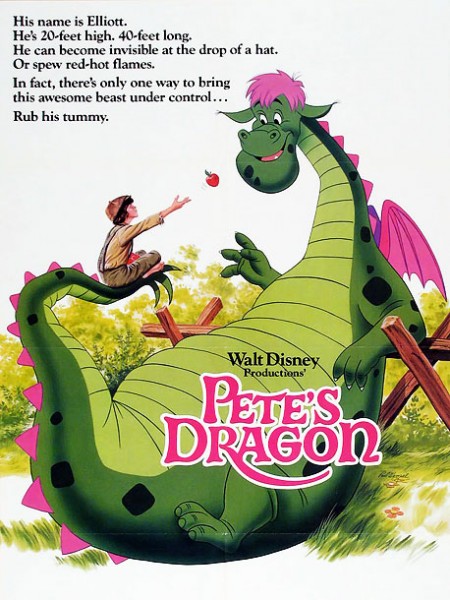 “It will help the economy in Upper Hutt,” Mayor Wayne Guppy told Fairfax Media: “We know they will have a good experience and it will further cement the reputation we have here as a good place to do this work and a place offering top locations which are also easily accessible.

“We were briefed by [Disney’s] representatives who detailed what they were planning and what they wanted. We were sympathetic to their being here and said 'yes, we are here to help and how can we do that?'

"It's a structured process of course with the road closures but we were keen to streamline things as much as possible and make things happen.”

Pete’s Dragon will use live-action footage and visual effects to tell the story of a friendship between a young boy and a dragon.

Stone Street Studios has become one of the world’s top studio facilities after the success of the Lord of the Rings and Hobbit films. Both franchises helped push the boundaries of computer generated imagery and motion-capture technology, and Peter Jackson’s visual effects house Weta Digital is also based in Wellington.

More recently it was confirmed that the high-end TV fantasy Shannara will film at Auckland Film Studios.