Peter Jackson has said New Zealand needs to find a way to find a better balance between appealing to major international movies and encouraging local shoots. Jackson, director of the Hobbit trilogy, was speaking after the inaugural meeting of New Zealand’s Screen Advisory Board. 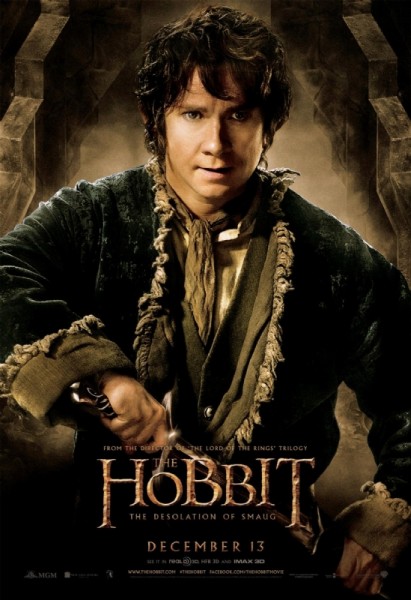 The board was set up when New Zealand boosted its filming incentive package last year. Jackson and the other members are considering ways to stimulate the country’s domestic industry.

“The particular puzzle that I’m interested in most and the group are interested in is how we bridge the gap between low budget New Zealand stories, which is where is where they sit, and the big budget international films which are not anything to do with this country,” Jackson told Business Desk after the meeting.

“The puzzle – and it’s going to take some thinking and some time to work out – is how we get New Zealand stories told that have more production value, that have larger budgets, because that’s what they need.”

New Zealand was struggling to appeal to international producers before its filming incentive programme was increased last year. When Jackson’s Hobbit trilogy wrapped, there were no other big-budget international shoots scheduled to film locally. The Hobbit films themselves collected USD 120 million in incentive payments over a four-year production process.

The country’s boosted incentive programme is called the New Zealand Screen Production Grant and offers a base 20% rate on eligible spending.

Increasing the incentive immediately helped secure the Avatar sequels and Disney recently confirmed it will film a remake of Pete's Dragon in Wellington. International television is returning to New Zealand as well, with post-apocalyptic fantasy series Shannara set for a shoot at Auckland Film Studios.