A VIP travel company is eyeing Hollywood stars by opening a new office in Atlanta. Georgia’s status has grown as a filming hub for big-budget productions partly through a generous filming incentive that’s secured the Hunger Games franchise and the Divergent movies. 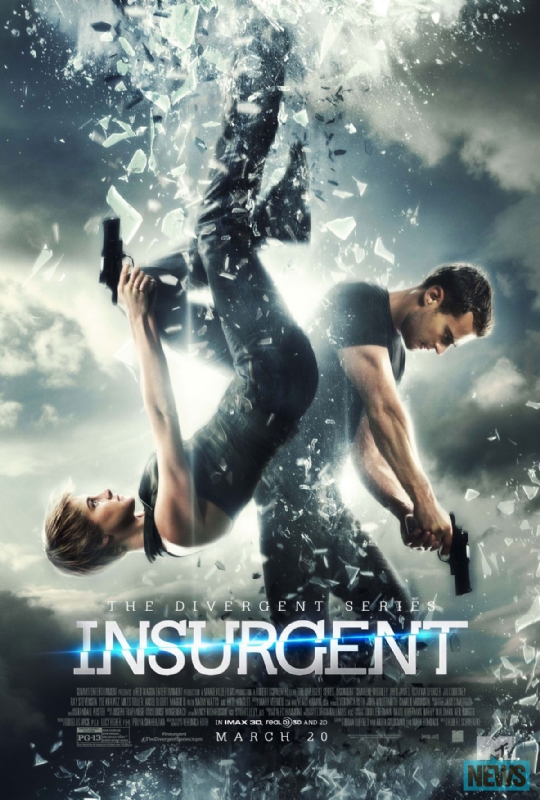 The Appointment Group (TAG) specialises in organising VIP travel plans and will be looking to appeal to Hollywood stars and filmmakers travelling to and from Atlanta.

Georgia has had huge success hosting massively popular zombie TV drama The Walking Dead. The Hunger Games franchise switched to Atlanta after filming its first instalment in North Carolina. Reports at the time suggested the producers were attracted partly by Georgia’s tax credit cover for star salaries, which ballooned once the franchise was an established hit.

The production industry in Georgia is based in Atlanta. However, Savannah is also looking to expand its appeal and recently hired an industry veteran to help promote the city.

Civil rights drama Selma has also been a recent success story for Georgia and spent more than USD 10 million filming on location over nearly 100 days.