Pact UK to launch US branch

The Producers Alliance for Cinema and Television (Pact) in the UK is set to launch a US branch later this year. America has become a major commissioning market for UK independent production companies and the US accounts for nearly half of all the UK’s export revenue. 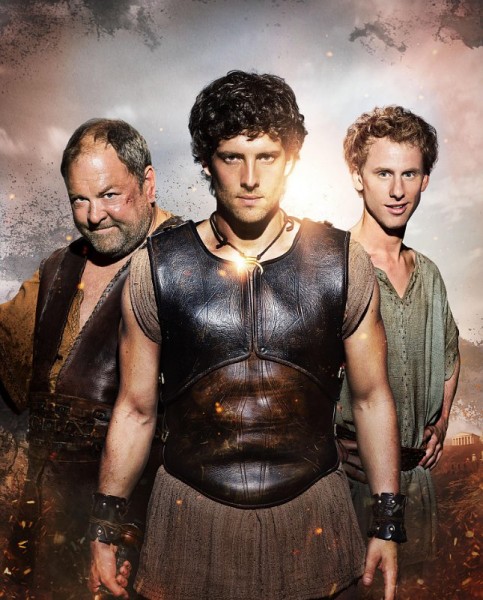 In 2013/14, all of the UK’s original independent commissions from the international market came from the US and sales of UK exports rose by 10% to more than GBP 520 million.

Overall, BBC adventure dramas Atlantis (right) and The Musketeers were among the UK’s most popular international exports last year.

“Pact will be making a major investment to launch Pact US this year,” said John McVay, Pact UK Chief Executive, John McVay, speaking at the Realscreen Summit in Washington DC.

“In an ever globalised industry – and with the US being the single most lucrative market for commissions outside of the UK – we want to make sure that we can deliver services to support both British and US TV producers in the USA.”

Added Sara Geater, Chair of Pact UK: “Pact is a trade association whose membership has huge success creating content and conducting business globally. Pact played a key role in enabling that success so it makes sense for us to offer all producers in the USA our experience and to build a trade body which reflects the interests of the ever widening global industry.”

While the US remained the biggest international market for UK independent production companies last year, exports to China in fact saw by far the biggest growth.