Location One has become the latest company to open an office at The Bottle Yard Studios in Bristol, in the west of England. The firm supplies equipment and services for location filming and has worked on major productions like Downton Abbey, Skyfall and Thor: The Dark World. 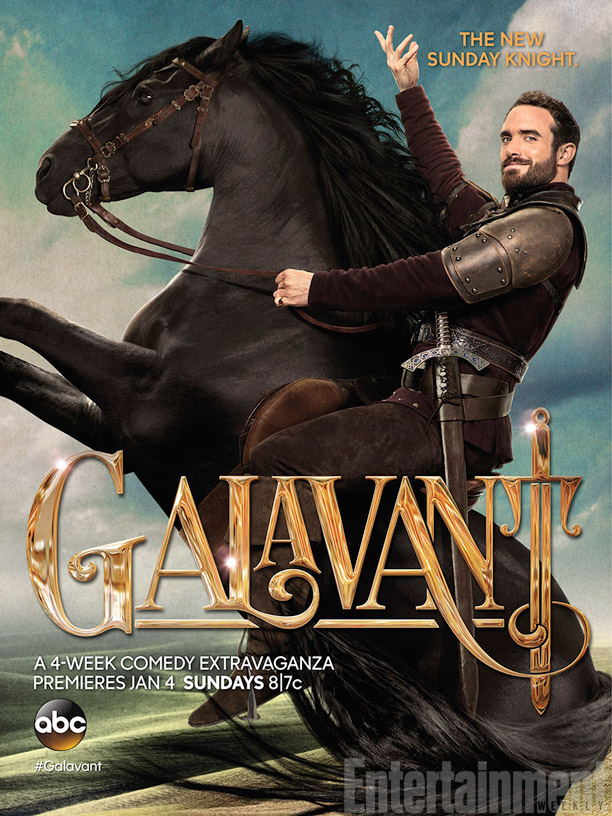 “The Bottle Yard Studios was the obvious choice for the Bristol branch of Location One as it puts us right at the heart of the industry in the South West,” said Rowan Clarke, Manager of Location One in Bristol.

“It's been clear to us for some time that the Studios are consistently attracting more and more new productions and businesses, so it's great to be where the action is. As well as being able to service filming on location throughout the south-west and Wales, we are perfectly placed for productions using the Studios and facilities within The Bottle Yard.”

Added Fiona Francombe, Site Director of The Bottle Yard Studios: “We’re very happy they chose Bristol as their second regional branch, and we are confident that their presence will further enhance what the Studios can offer to British and international productions that choose to base production with us.”

Production has increasingly shifted westward from London over the past year, aided in large part by the UK’s TV tax credit. An abundance of stately homes and historical buildings in the south-west and South Wales has helped sustain the surge in popularity of high-profile period dramas.