A period set will be specially built in a former quarry in the Durham Dales of northern England for ITV’s new historical drama series Beowulf. The series will adapt the Dark Ages poem that was made into a high-profile 2007 feature with Ray Winstone and Angelina Jolie. 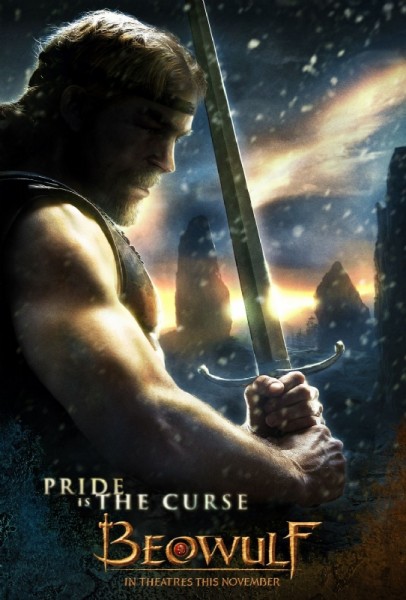 A 30-acre site will accommodate structures including a Mead Hall, a collection of houses, mining walkways and a forge, all built around a waterway.

The buildings will be constructed around scaffold frames with period exteriors, with Mead Hall interiors to be shot in a nearby studio.

An initial ten-month shoot is scheduled to begin in mid-March this year, and the daily production spend is estimated at around GBP 25,000 a day.

ITV is hoping for a multiple-season run with a plan to keep the set in place for five years. The broadcaster outlined the likely ways the production will benefit the local community.

“Cast and crew will require accommodation and food during the set build and when filming takes place,” ITV told Durham County Council.

“The production will use local suppliers to provide plant, timber and stone to build the set. We would expect there to be a large boost to the region’s tourism figures once the show has aired on national television.”

The local authority authorised the set build partly because of the international film tourism potential.

“Beowulf is a series with a charismatic protagonist at its heart,” said Steve November, ITV’s Director of Drama, when the drama was first announced.

“Equally it’s a spirited and fascinating ensemble drama with each character taking their own emotional and sometimes perilous journey. We’re delighted to be commissioning Beowulf and to be working with [series creator] Tim Haines and his production team.”