Filmmaker Ridley Scott is an executive producer on a new Civil War miniseries that will film in Virginia. The state has hosted numerous Civil War productions in recent years, including Steven Spielberg’s Oscar-winning Lincoln and the TV drama Turn: Washington’s Spies. 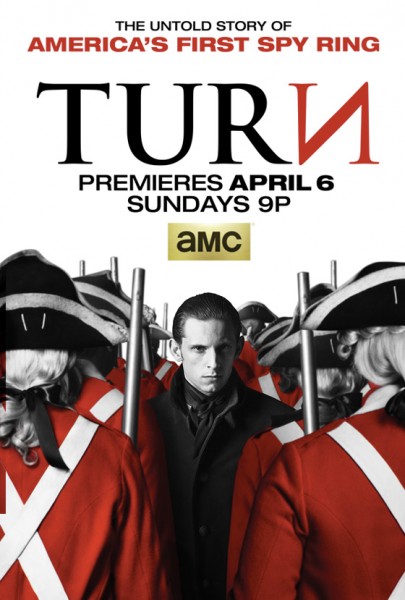 Currently untitled, Scott's new series has been inspired by letters and memoirs written by doctors and nurses who worked at Mansion House Hospital, a Union Army facility set up in Alexandria near Washington, DC. The story will follow two nurses on opposite sides of the conflict.

The series will qualify for Virginia’s filming incentive programme, which includes a base rate tax credit of 15%.

“This is another huge win for the film industry in the Commonwealth,” said Andy Edmunds, Director of the Virginia Film Office: “A television series is particularly valuable because of the proven longer-term expenditures and greater employment opportunities for Virginians.

“We are working with the producers to create a promotional piece for Virginia that will leverage the series to shine a spotlight on the state’s exceptional tourism assets.”

Turn: Washington’s Spies has filmed two seasons on location in Virginia. Producers spent nearly USD 20 million during the first season for an overall economic impact of nearly USD 60 million, according to state authorities.

The series is inspired by the true story of America’s first clandestine spy ring set up by George Washington during the Revolutionary War in the 1770s.

In recent months Virginia has also hosted the pilot for Point of Honor, a family drama again set during the Civil War.