Productions filming in British Columbia can now get a tax credit on their post-production spending as part of an expansion of the Digital Animation or Visual Effects programme. Vancouver got a boost last year doubling for Seattle in Fifty Shades of Grey, which is now an international hit. 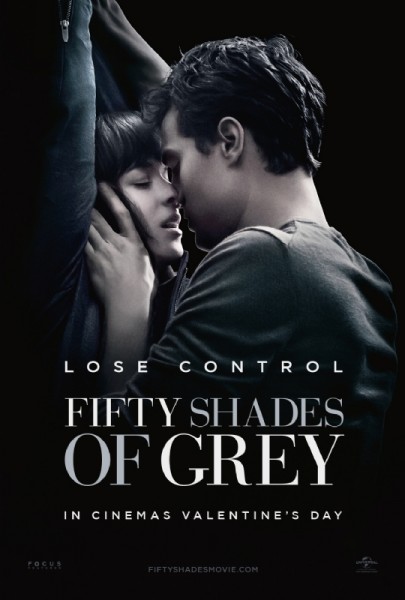 Vancouver is a major production hub in Canada, although the province’s filming incentive package falls behind Ontario and Quebec as it's restricted to local labour costs.

Still, the city is a popular double for US locations and in recent years has doubled for San Francisco in productions like Dawn of the Planet of the Apes, Alcatraz and Godzilla.

“Creative BC is grateful to the federal government for this funding as it will play an essential role in advancing the creative sector internationally and in developing BC’s reputation as a global centre of excellence for creative content production,” said Creative BC head Richard Brownsey, when the funding boost was announced.

British Columbia’s Digital Animation and Visual Effects tax credit is worth 17.5% of eligible spend. In the spring of last year Sony Pictures Imageworks relocated its headquarters from Los Angeles to Vancouver shortly after the announcement that the company would be producing the film version of smartphone app game Angry Birds.

Vancouver faces stiff competition in the visual effects sector from Quebec, which offers a more generous 20% incentive. Industry giants Technicolor and Cinesite have opened offices in Montreal in the past 18 months.