Romania will launch its first regional Transilvania Film Fund in April in the city of Cluj-Napoca, and will also develop a new studio facility. The city has been hosting the Transilvania International Film Festival for 15 years and the new fund could help attract more foreign producers. 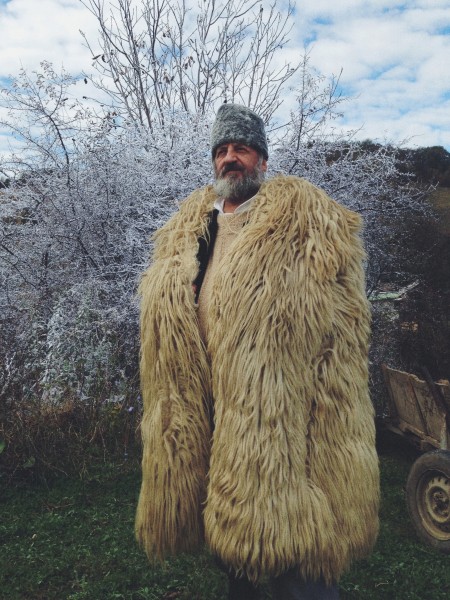 “We will support feature films, short films, documentaries and all initiatives related to professional development in the field,” said Cristian Hordila, manager of the fund.

“Cluj-Napoca was known for its great appetite for movies, but now we have the chance to become a production centre, which translates into jobs, the development of the film industry and the artistic life.”

Added Nikolaj Nikitin, director of SOFA - School of Film Agents: “Being involved in European cinema for many years, all of us know of the importance of regional film funds and we are very happy that ‘film wonderland’ Romania is now getting its deserved first regional fund.

“Besides helping to make surely international ambitious film projects, the region will profit so much from all the projects to be shot there.”

The fund will be worth around EUR 100,000 and is being specifically designed to boost the regional production industry in and Cluj-Napoca. It might be expanded to other parts of Romania if it proves successful.

Cluj-Napoca is the second largest city in Romania after the capital Bucharest and offers producers a blend of Gothic and Renaissance architecture. The surrounding landscape comprises forests and grasslands, and stood in for the American Mid-West in Anthony Minghella’s 2003 Civil War drama Cold Mountain.

In the last few months, supermarket chain Aldi used a town near Cluj-Napoca as a stand-in for frozen northern Europe for their Christmas campaign (above).