The Scottish government has announced a new loan fund for film producers and money to boost the country’s crew pool. Scotland has enjoyed a profile boost by hosting the US historical romance Outlander, but is under pressure to develop better studio infrastructure. 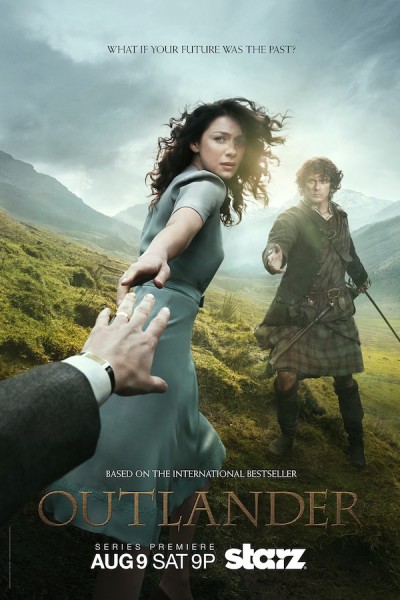 “The funds I am announcing today will assist producers in financing their projects, at the same time as investing directly in our workforce to build on its strengths and address the gaps identified by the sector,” said Fiona Hyslop, Cabinet Secretary for Culture, Europe and External Affairs.

Hyslop failed to offer any real updates on Scotland’s long-planned studio plans. She said only that the government will continue to “work together” with Creative Scotland and Scottish Enterprise.

The government is under pressure to commit to a studio facility to help Scotland host larger productions for longer periods of time. Outlander has been among the largest shoots to film in Scotland, but had to base itself at adapted warehouse facilities outside Glasgow.

Studio availability is an issue across the UK. Television productions are increasingly choosing to shoot in adapted industrial spaces partly to reduce the cost of a long-term tenancy.

Top TV dramas including 24: Live Another Day, Fortitude, Da Vinci’s Demons and the recently-cancelled BBC adventure series Atlantis, have all used retrofitted buildings either in London or South Wales.