Political drama House of Cards has returned to Netflix and is likely to raise Maryland’s production profile as a double for Washington, DC. Baltimore doubles for the US capital in the popular drama and has now hosted the show for three seasons. 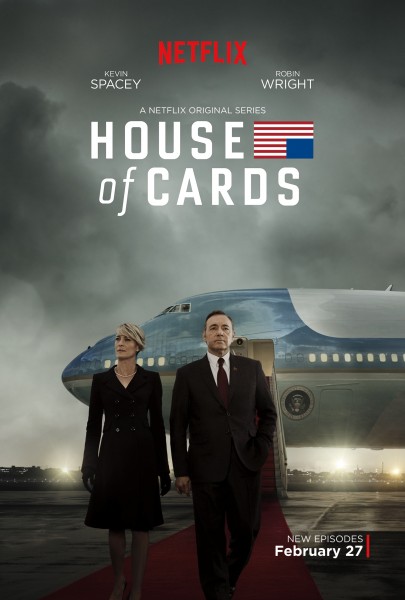 Maryland offers a filming tax credit of up to 27% for TV productions, although the state actually has a relatively small annual film fund of just USD 7.5 million.

A special deal had to be made with House of Cards production company Media Rights Capital (MRC) last spring to ensure the series stayed in Baltimore. Filming was in fact postponed while the deal was made and MRC threatened to relocate the production before state authorities eventually agreed to provide tax credits worth nearly USD 12 million.

“House of Cards is the gift that keeps on giving, having injected hundreds of millions of dollars into the local economy, while also helping to provide thousands of jobs to our Maryland community,” MRC co-Chief Executive Officer Asif Satchu said at the time.

Across the Potomac, lawmakers in Washington are trying to make the city more film-friendly, although they face a challenge tackling local bureaucracy as well as a lack of filming incentives. The street and pavement on the iconic Pennsylvania Avenue are controlled by separate city organisations, leading to a complex permissions process.

The multiple shows set in Washington routinely spend just a few days shooting establishing shots in the city, before using Baltimore or Los Angeles as their main filming locations.