Filming for the BBC’s new period drama Poldark was based at The Bottle Yard Studios in Bristol, and on location in Cornwall in South-West England. Set in the 1780s, the literary adaptation follows Ross Poldark as he returns to Cornwall after fighting in the American War of Independence. 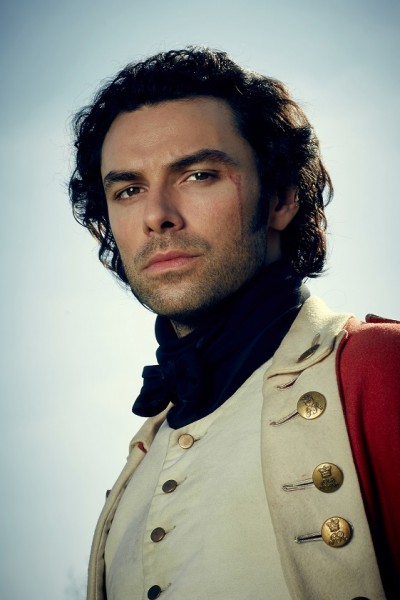 Location filming across Poldark’s six-month shoot included Chavenage House near Bristol, and in Charlestown and the Botallack Mines at St Just, both in Cornwall.

“Cornwall is a massive part of the book and our adaptation,” said executive producer Karen Thrussell: “Nowhere else looks like it: the huge skies, four seasons in one day climate, the quality of light, it's rugged beauty scarred with mines, the powerful surging sea and the wind beaten moors.

“The elemental passion of the landscape and changeable nature of the place has echoes of Ross Poldark's personality.”

Mammoth Screen used The Bottle Yard Studios as a production base and also filmed scenes on sets built on two separate stages.

Added Fiona Francombe, Site Director of The Bottle Yard Studios, said: “I’m glad to say that our ability to offer close access to the beautiful Cornish countryside just a few hours’ drive away, in addition to a huge volume of flexible space for set building, prop stores and costume departments, made us the prime candidate to host Poldark last year.

“We’re proud to have played such an important role in the making of this epic romantic drama. Set against the stunning scenery of the South-West, it’s sure to look spectacular on screen.”

The Bottle Yard Studios have also hosted the Channel 4 historical drama New Worlds, as well as the BBC’s Wolf Hall, which used the facilities as a production base for its location shoot.