Italy’s international production profile has been given a lift since its filming incentives were boosted last year. Major projects currently shooting include a big-budget remake of historical epic Ben-Hur, which is the first international movie in years to shoot entirely in Italy. 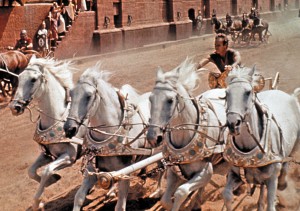 “We are very proud of being one of the production partners for this big operation,” said Ada Bonvini, head of Filmmaster Productions in Rome.

“It is an important step for the return of US majors in Italy. For Filmmaster Productions this is the conclusion of a process that started some years ago.

"We never stopped believing in it and today, thanks to the Tax Credit, we can continue working on it in a different and more effective way.”

Rome remains one of Italy’s top filming locations and will get a profile boost later this year as a major part of the new Bond movie Spectre (below), before the release of Ben-Hur, scheduled for early next year.

We hope that Ben-Hur is the first of many productions that will strengthen Italy’s credibility abroad and launch our productive industry.

Production company Panorama Films has worked on international shoots including the acclaimed drama Rome (below right) and Ron Howard’s movie Angels and Demons.

Panorama’s Marco Valerio Pugini says the company has felt the positive impact of the filming incentives boost. He agrees the Italian capital is still the country’s top filming location, closely followed by the likes of Venice and Florence. 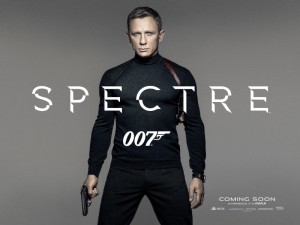 “We have been for a few years slightly behind in technology, due to budget restrictions, less international work [and the] overall crisis,” Pugini explains: “We need to fill the gap with countries like the US and the UK, but also with France and Germany, with regards to the digitised production process, and visual and digital effects.”

Rome’s ancient historical monuments are understandably popular among international producers but the bureaucracy involved with protecting them can be frustrating to some.

“Our client knows we are able to ‘surf’ the bureaucracy and be good translators between the needs of an international production and the local customs,” Pugini adds.

Fabio Di Segni has extensive experience working on international documentary productions in Italy and recently co-founded the filming library Location Italy through Film Italy. He says working with reliable line producers can help smooth the process of a Rome shoot. 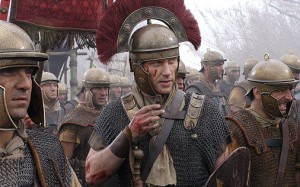 “Responsibility for the public spaces and monuments is divided up between several different government departments,” Di Segni comments.

“Most of them have online processes for permitting but if you don’t know all the rules, you can end up paying much higher fees than necessary. So part of my job is to steer our clients through the bureaucratic maze and reduce costs along the way!”

Other high-profile international productions partly shot in Italy over the past year have included historical drama Marco Polo, superhero sequel The Avengers: Age of Ultron and the true-life mountaineering drama Everest, which doubled the Dolomites for the Himalayas.

Adds Bonvini: “We hope that Ben-Hur is the first of many productions that will strengthen Italy’s credibility abroad and launch our productive industry.”