Oscar-nominated star Jonah Hill is filming the true-life drama Arms and the Dudes on location in Romania and Morocco, in addition to various US locations. The film tells the story of two Miami slackers who ended up over their heads working as arms dealers during the Iraq War. 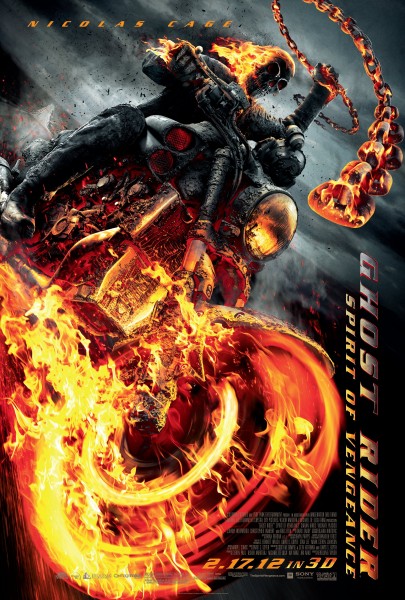 Romania has over the years become a popular international filming location. High-profile US productions have included the superhero sequel Ghost Rider: Spirit of Vengeance (right) and the successful Western miniseries Hatfields & McCoys.

“Location Guide Romania offers a fresh perspective, an intuitive and integrated package of services that will become the key-stop point for any producer thinking about filming in Romania,” said the New Romanian Cinema Association when the website was launched.

“The project will connect professionals covering all aspects of production, offering tailor-made solutions for every film or commercial project, making sure each gets the most out of what Romania has to offer.”

Arms and the Dudes will also film in Morocco, which has become the main industry stand-in for Iraq and Afghanistan locations. Morocco most recently stood in for Iraq in Clint Eastwood’s American Sniper, which has now become the most successful US war movie of all time.

In the US, Arms and the Dudes will film in Southern California, Miami and Las Vegas. None of these locations currently have effective filming incentives, so shooting in each is likely to be brief.