Romania has launched a new website to promote its filming locations and production infrastructure. The country has hosted a variety of big shoots over the past decade and a half, including American Civil War dramas Cold Mountain and Hatfields & McCoys. 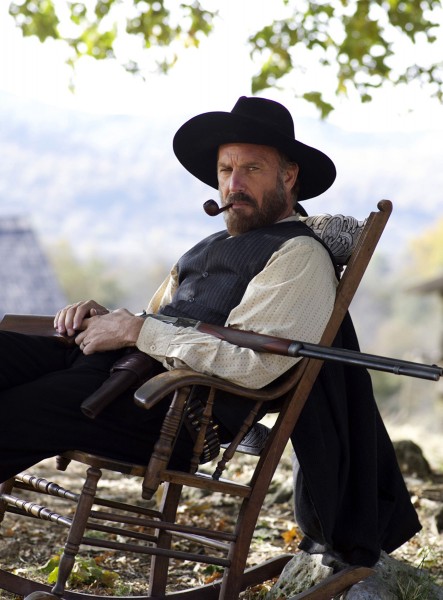 Other high-profile shoots have included the comic book film Ghost Rider 2, thriller The Necessary Death of Charlie Countryman and Terry Gilliam’s dystopian drama The Zero Theorem. Romania does not offer a formal filming incentive, but the country is able to undercut regional production costs.

“Location Guide Romania offers a fresh perspective, an intuitive and integrated package of services that will become the key-stop point for any producer thinking about filming in Romania,” said the New Romanian Cinema Association in a statement.

“The project will connect professionals covering all aspects of production, offering tailor-made solutions for every film or commercial project, making sure each gets the most out of what Romania has to offer.”

Romania recently announced plans to launch a regional Transilvania Film Fund in the city of Cluj-Napoca, which has hosted the Transilvania International Film Festival for the past 15 years. The move could help attract more international producers to the country.

“Cluj-Napoca was known for its great appetite for movies, but now we have the chance to become a production centre, which translates into jobs, the development of the film industry and the artistic life,” said the fund’s manager Cristian Hordila, when the news was announced last month.

To find out more about Location Guide Romania click here.