A sequel to last year’s live-action reboot of the Teenage Mutant Ninja Turtles franchise will return to film in New York City and will also shoot in the upstate city of Buffalo. Last year’s movie used motion-capture technology to create the turtle characters. 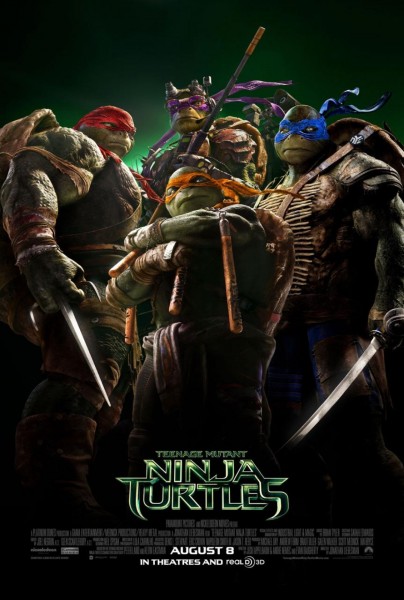 Filming will start in New York City in late April, according to Empire State Development, and the production will spend around USD 7 million during a two-week shoot in Buffalo in May.

“Shooting Teenage Mutant Ninja Turtles in New York State was a wonderful experience so we are thrilled to be returning to make the sequel,” said Lee Rosenthal, President of Physical Production at Paramount Pictures.

“We are thankful for New York's continued generous support and hospitality and look forward to another successful collaboration.”

“Thanks to the state’s strengthened and enhanced Film Production Tax Credit Program, the Turtles are grabbing their longboards and heading back to New York State,” added Empire State Development Acting President, CEO and Commissioner Howard Zemsky.

“There is no place like New York when it comes to making blockbuster movies, which require diverse locations and ample resources – and the Big Apple and Queen City deliver both in a big way.”

New York is one of the top production hubs in the US with a generous 30% filming incentive and an annual fund of USD 420 million. Productions are now incentivised to film beyond Manhattan’s iconic cityscapes.

Authorities in Buffalo, 370 miles west of New York City, recently called for consultancy assistance in boosting the city’s profile as a filming location.