A new TV series of the popular Young Adult (YA) fantasy novel franchise The Mortal Instruments will film in Toronto from this May as Shadowhunters. The Ontario capital got a production spending boost last year hosting Guillermo del Toro’s Crimson Peak. 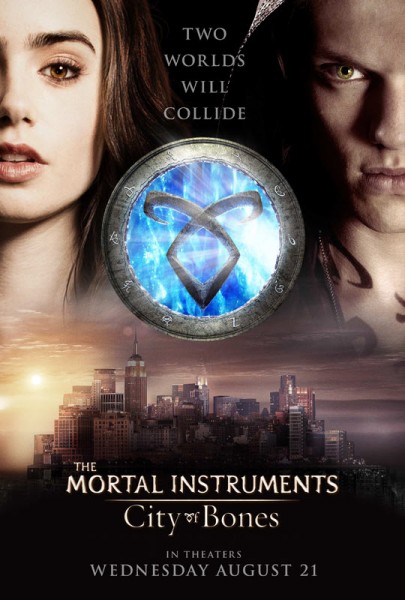 Based on novels by Cassandra Clare, Shadowhunters will tell the story of a teenage girl who discovers she is part of a race of human-angel hybrids who keep the world safe from demons.

The first book, City of Bones, became a film in 2013 – also filmed in Toronto – but the movie failed to find a large enough audience to become a franchise.

Television network ABC Family has commissioned a 13-episode first series and is hoping to emulate the success of other top YA franchises.

“Shadowhunters is a big epic saga that will resonate with viewers who come to ABC Family for the Harry Potter, Hunger Games and Twilight franchises,” said Tom Ascheim, President of ABC Family.

“A New York Times bestseller for 122 consecutive weeks with over 35 million copies in print worldwide, Shadowhunters is the perfect story to share with our audience.”

The Hunger Games is an established hit as a movie franchise and has been based in Atlanta for the past few years, as has the Divergent series, which is set in a dystopian Chicago.

Del Toro’s Crimson Peak and Adam Sandler’s Pixels were responsible for a big increase in feature production spending in Toronto last year. Spending in the city’s international TV sector also increased by an impressive 60%, driven by the likes of Reign and Guillermo del Toro’s own TV drama The Strain.